On Sunday at 8:30 p.m. the formation will parade between the Plaza del Salvador and the house where the genius who immortalized this historical moment was born. 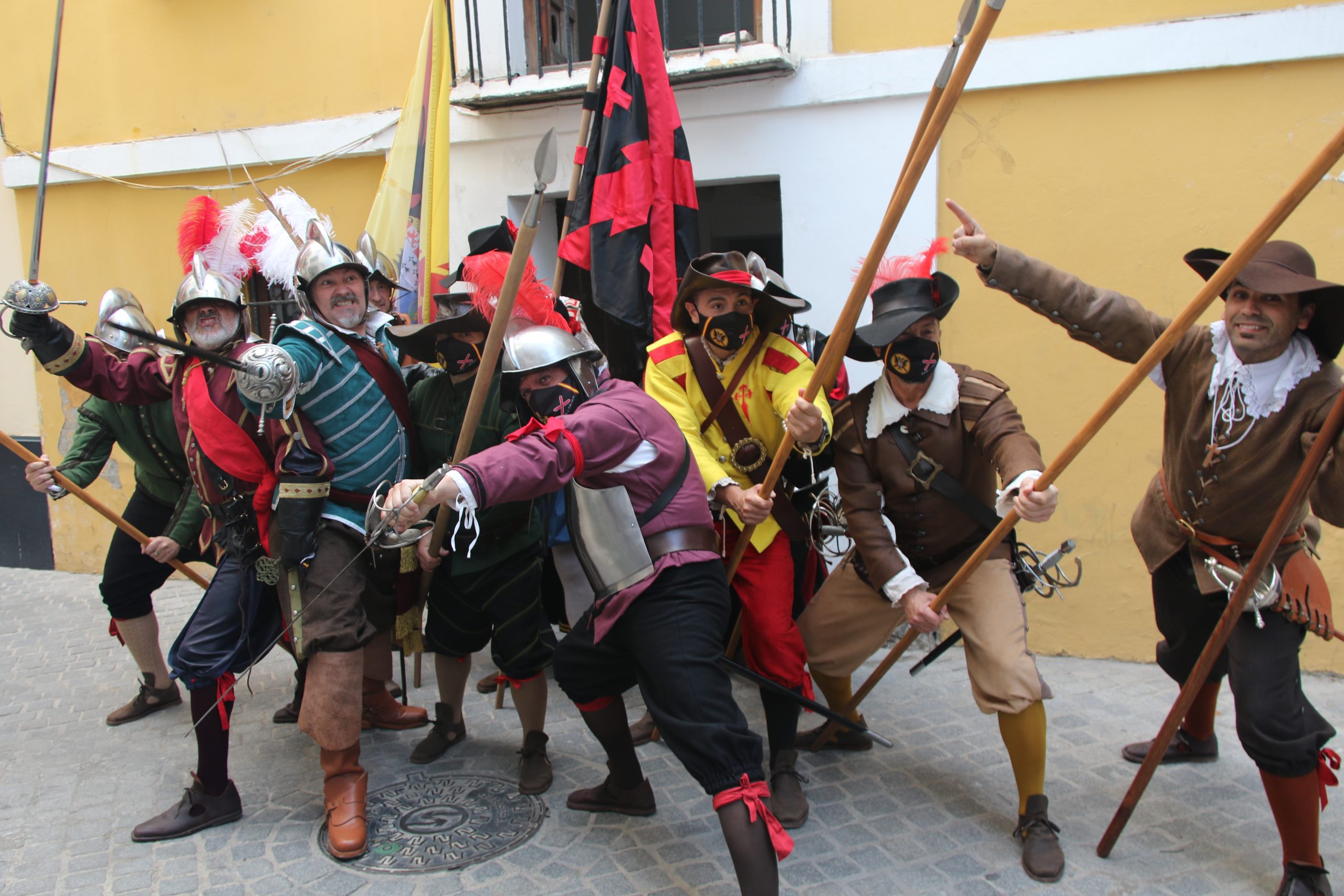 Next Sunday, June 6, the birth of Diego Velázquez is commemorated in Seville and the Tercio de Olivares, a historical recreation group from Flanders based in Olivares, will pay tribute to him by recreating one of his most famous paintings, ‘The surrender of Breda’, also known as ‘Las lanzas’ and which is on display in the Prado Museum. The event, which is held for the third consecutive year, is organized by the management of the Casa Natal Velázquez, the future center for the interpretation and dissemination of the work and the figure of the Baroque genius who aspires to become one of the great cultural attractions from the capital of Seville and that will have as its headquarters the only house that the painter inhabited that is still standing today. With this act, the management of the Casa Natal Velázquez once again brings the figure of one of its most illustrious neighbors to the Sevillians and Sevillians and invites those attending to join this commemoration that proposes a trip to the baroque past of the city and also clothing of the time during the courtship. 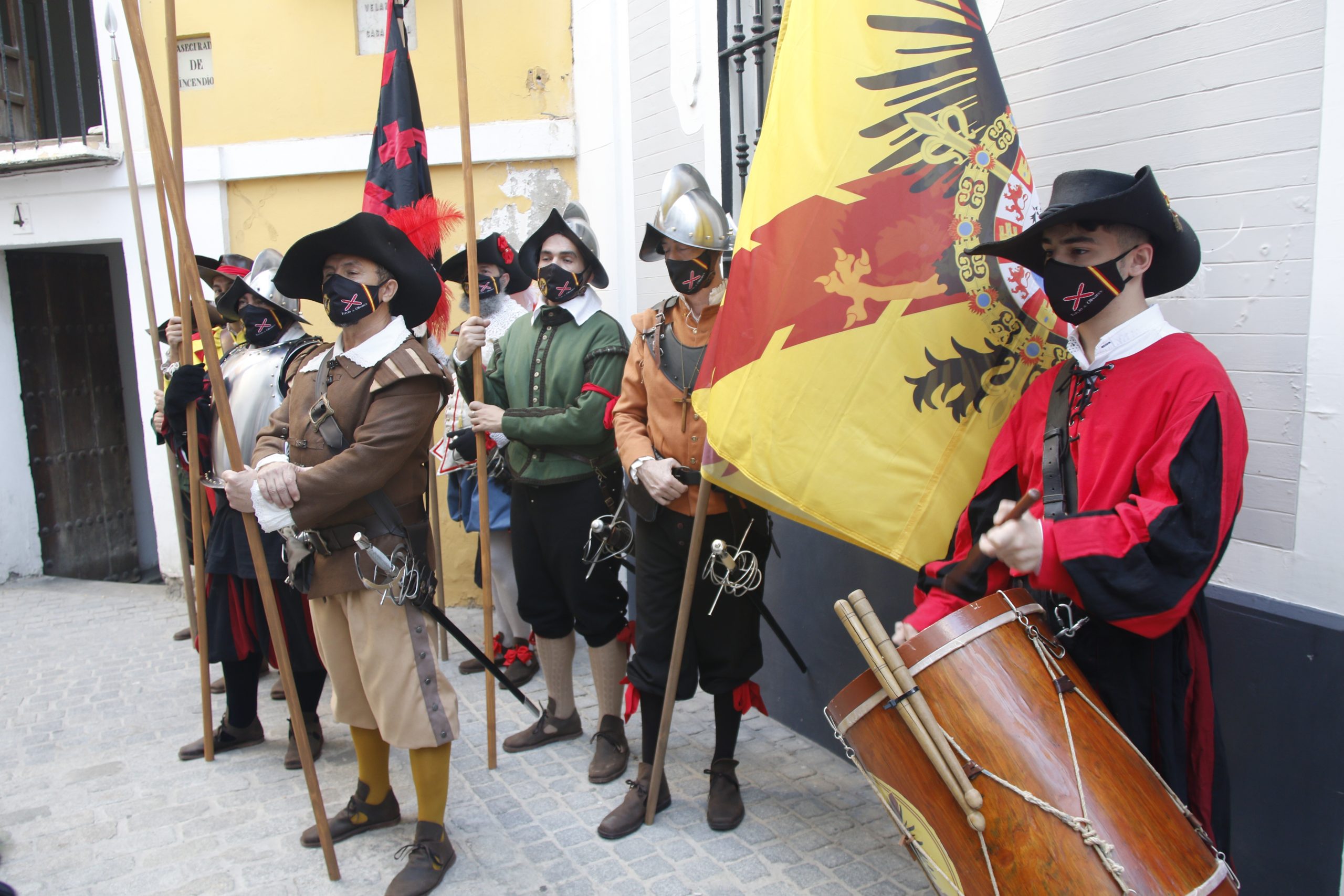 The appointment begins at 20:30 in the Plaza del Salvador, next to the statue of Martínez Montañés, where one of the members of the Tercio will read a side in which the victory of the Tercios in the Surrender of Breda in Flanders is remembered in June from 1625. Next, the formation will begin its journey towards the house where Velázquez was born, a few meters from this place, marching through the Cuesta del Rosario and the Plaza de la Alfalfa. 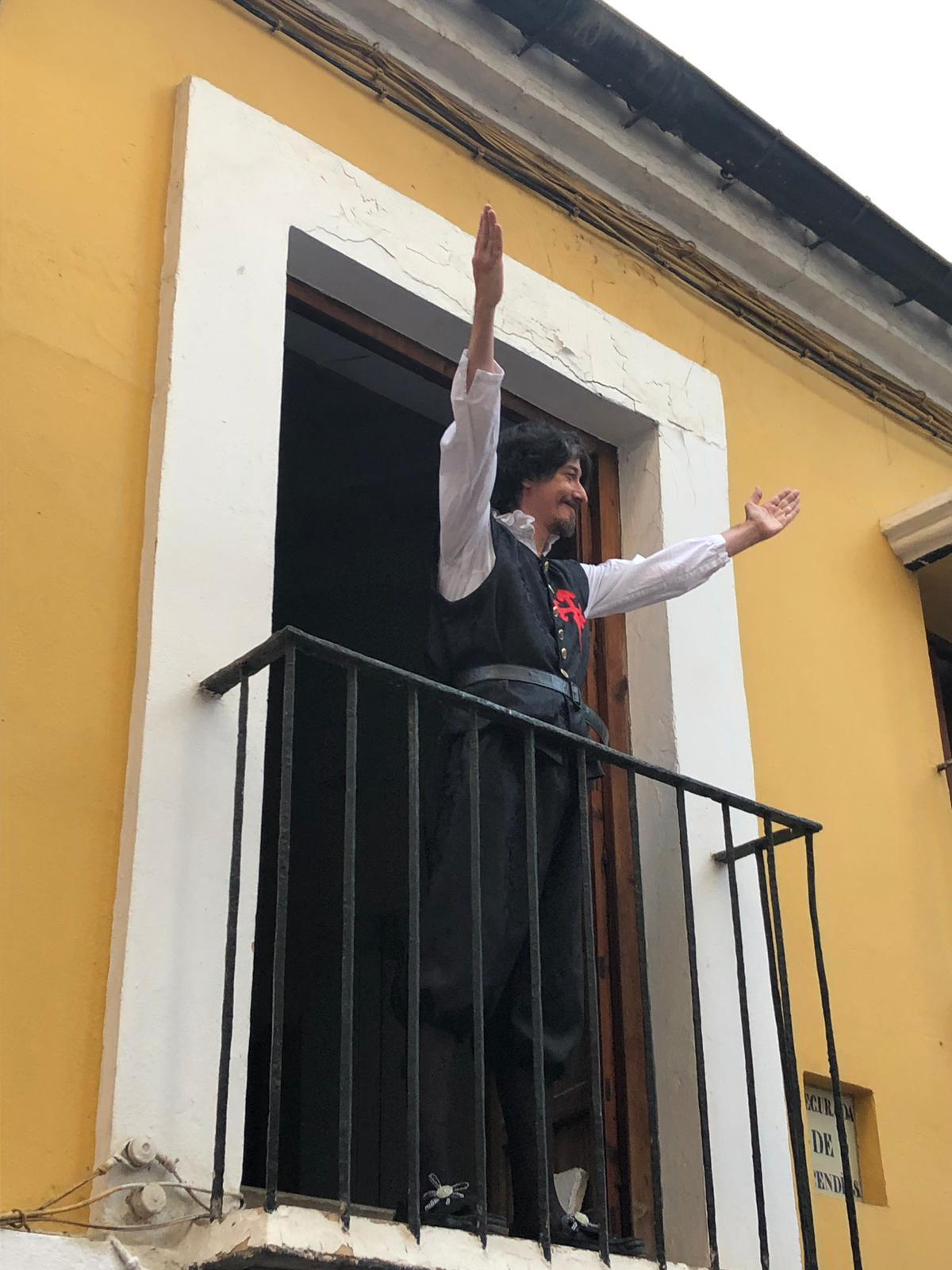 Upon arrival at the Casa Natal Velázquez, the singer Irene Román will perform a baroque song from the balcony for all attendees. To recreate that historical moment that Velázquez immortalized in 1635, two of its protagonists will come to life: Justino de Nassau, who will deliver the key to the city, and Ambrosio Espínola, Genoese general in command of the Tercios de Flandes who receives it. Finally, Diego Velázquez himself will go out to thank the attendees for this heartfelt tribute. 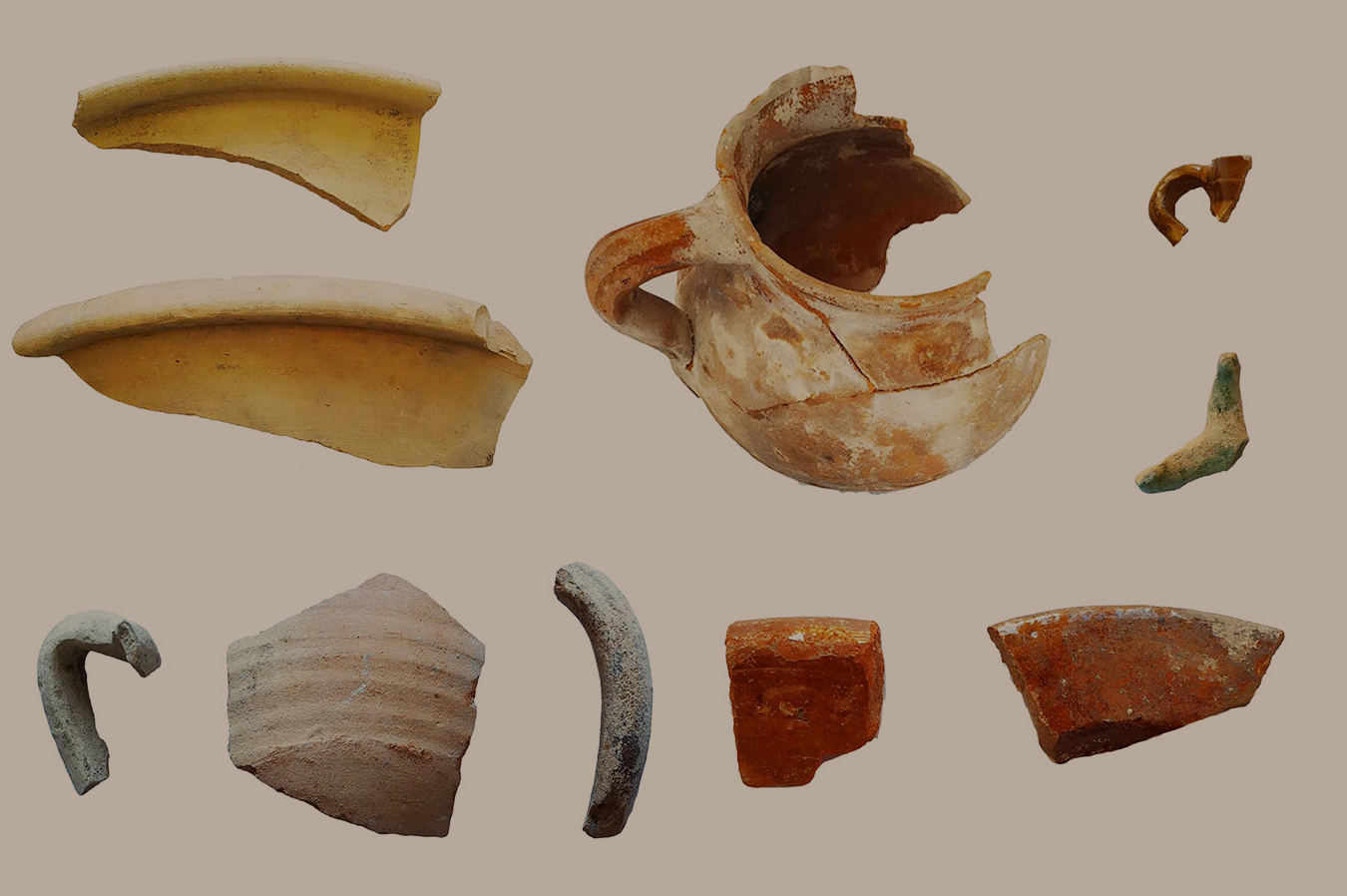 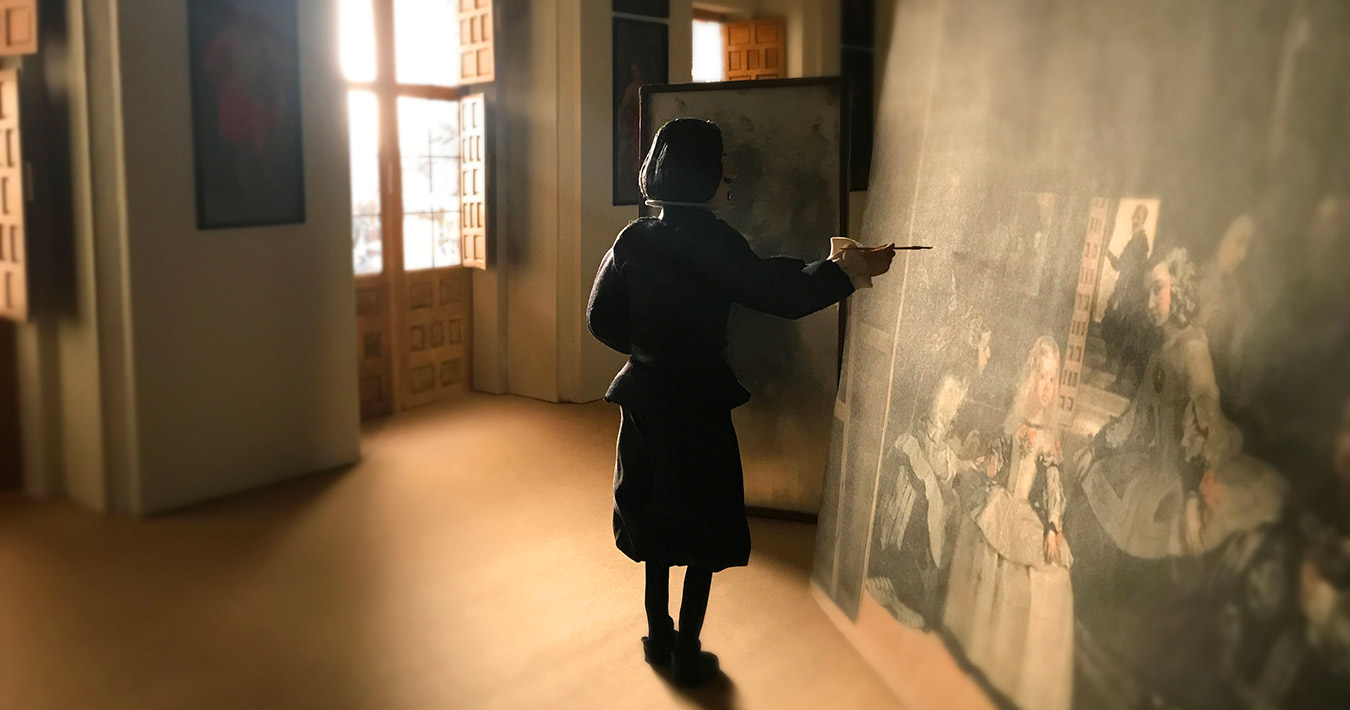