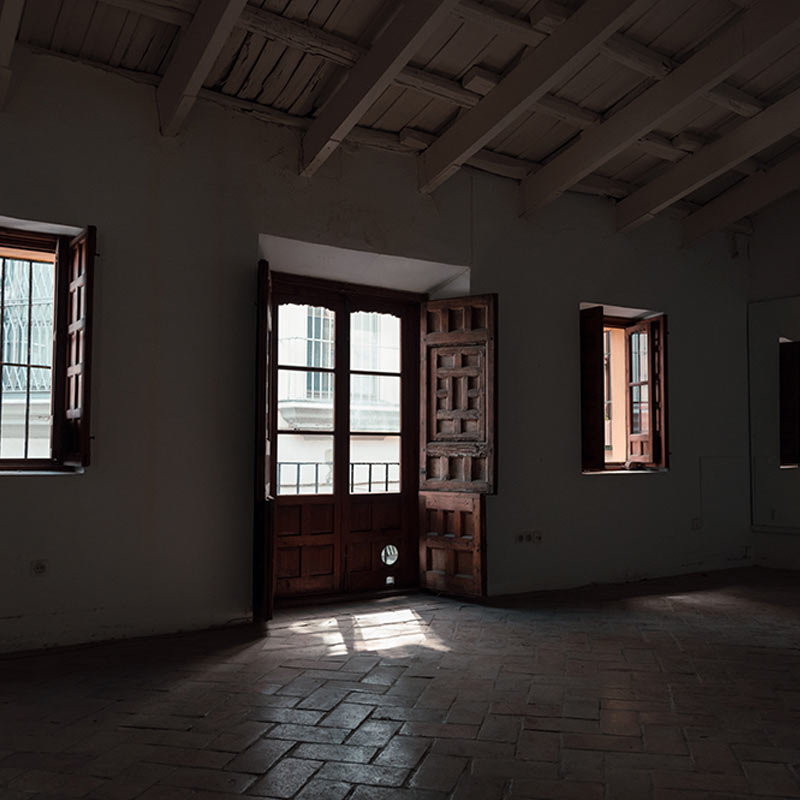 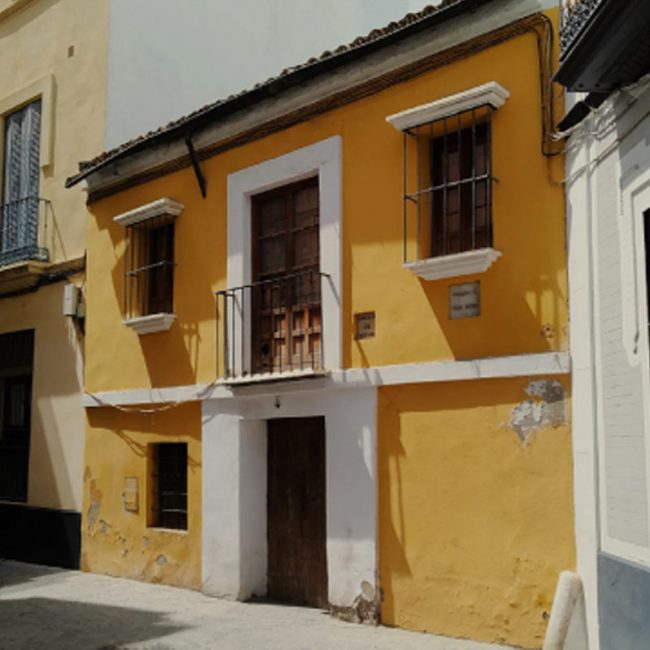 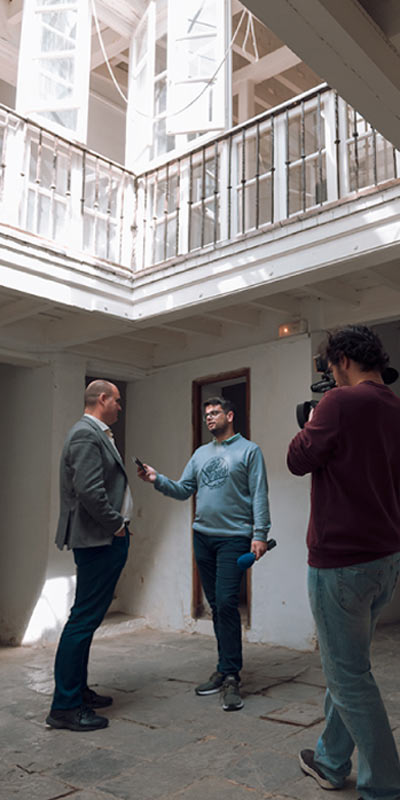 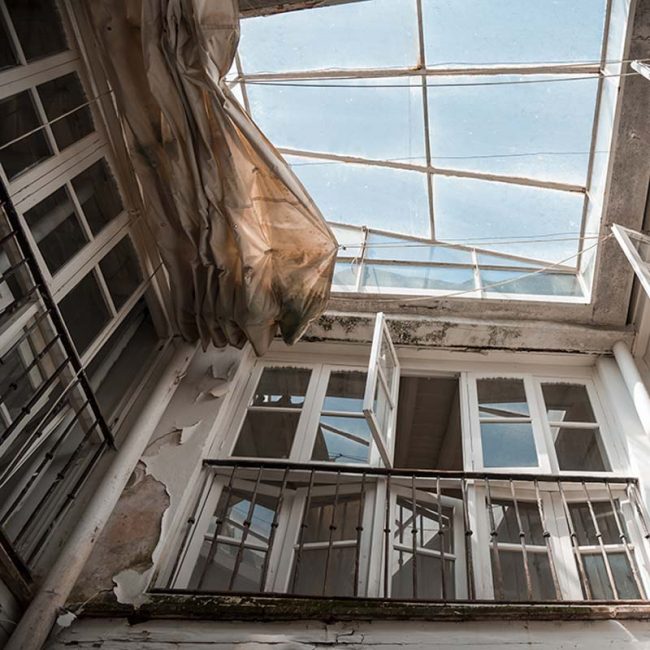 Velázquez’s Birthplace is a building built in the 16th century, when Seville was the economic and commercial engine of the Spanish Empire. With a corrala structure, an area of ​​580 m2 and about ten rooms of different sizes, spread over two floors and around two patios, with their respective fountains.

Although we do not have plans of the house at the time it was built, it seems that the layout and structure of the house have not changed since the 16th century. Great specialists such as the architect Rafael Manzano Martos, former director of the Real Alcázar, consider that Velázquez’s Birthplace “is possibly the oldest house in Seville.”

This building was kept as a private home for several centuries, until the 70s of the 20th century. Since 1973 it has been used for different cultural and artistic purposes such as the M11 contemporary art gallery, in the 70s, or the workshop of the fashion designers Victorio and Luchino, until 2010.